The Esports Boom Is a Memory Boom

Spawning a mass of wriggling zerglings, small, four-legged alien troops from Blizzard’s “Starcraft® II,” and sending them on their merry, mutated way, Sasha “Scarlett” Hostyn made history as the first female esports player to win a premier, international tournament.

Intel hosted the Intel Extreme Masters tournament in Pyeongchang directly before the February 2018 winter games. And while this tournament wasn’t officially a part of the games per se, its mere existence says a lot about the state of esports in an ever-growing gaming industry—and the memory it takes to run high-end games and stream these worldwide tournaments.

As the industry grows, sporting more graphically intensive games and requiring faster computers, much of this memory, in whatever form it takes, will stem from Micron’s limit-breaking initiatives. 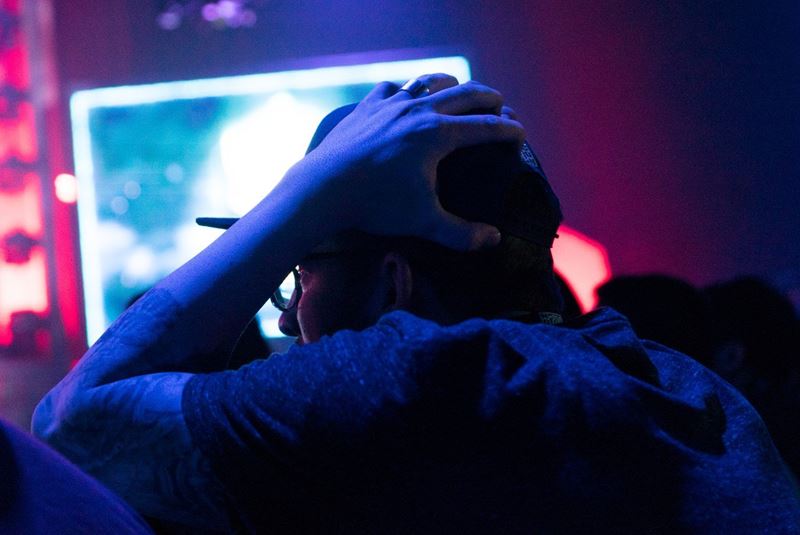 According to research from Newzoo, a marketing intelligence company for gaming, esports, and mobile industries, esports viewership is steadily growing. In 2012, viewers spent 1.2 billion hours watching esports streams and tournaments. By 2014, this number grew to 3.7 billion hours. On Twitch, one of the most popular video game streaming sites, enthusiasts watch 16 billion minutes of esports each month.

In fact, in 2017, 60 million people watched the League of Legends® World Championship across all platforms, a nearly 40% increase from 2016’s 43 million total viewers. In contrast, 24.5 million people watched 2017’s NBA Finals, while game 7 of the 2017 World Series drew 28.2 million viewers. Esports have yet to beat out the behemoth that is the Super Bowl, which amassed 111.9 million viewers in 2017.

Not only is the viewership for esports huge, so is the money associated with them. The “Dota 2®” 2017 tournament amassed a total prize pool of over $24 million, just a fraction of 2017’s total Esports revenue of $1.5 billion—already beating out many traditional sports tournaments.

A Look Inside the Tower

Central to this surge in esports is the gaming computer. From aspiring esports pros to the avid Twitch viewer, the goal of every gamer is a gaming-optimized computer. Each gaming device must contain an array of components, many of which require high-end memory solutions. The most commonly used device remains the desktop PC, but laptops are also becoming more optimized for gaming, albeit at a higher price point.

“Micron really powers a lot of gaming,” said Micron’s global gaming and esports marketing manager, Patrick Soulliere II, who also does marketing for the company’s Crucial and Ballistix brands “As the demand for more bits and gigabytes of memory increases, Micron’s outlook for this market is incredibly positive..”

According to Soulliere, a proper gaming setup has seven key components: a powerful CPU; a quality motherboard; the proper amount and speed of DRAM — ideally 16 gigabytes; a reliable graphics card; an SSD for, at least, the operating system and a few games; a good power supply; and a personalized case. Memory is a key part of a good graphics card, which Micron delivers in the form of GDDR5 and GDDR6, helping push the quality and speed of gaming forward.

DRAM is essential for quality gaming performance, whether it is the Micron DRAM that came in your laptop or if you built your system from scratch and needed a Ballistix Tactical Tracer with LED’s to match you tower’s color scheme. Soulliere explained that high-quality DRAM “could be the difference between having a choppy performing game and one that smooths out at a solid 60+ frames per second.”

And, in the end, all of this would be for naught without an SSD that boots the computer quickly and gets players into their games at lightning speed. If a gamer loses power during a League of Legends match, they need to get back into the rift as fast as possible. Their teammates are waiting for them, and their champion is likely moseying back to base. With an SSD, they can boot into Windows faster and get into the game faster. 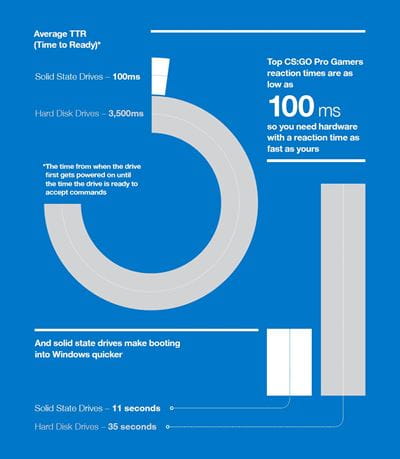 Moving from a single gamer’s desktop setup to a tournament stage, the need for quality memory solutions intensifies. Soulliere, who has worked on live tournaments in the past, says a decent-sized event requires around 40 different people running their own individual computers, tricasters, or other livestreaming devices. This operation alone requires hundreds of gigabytes of memory, not to mention the players—or teams of players—farming gold from minions or spawning Overlords for their Zerg horde.

“Everyone needs DRAM, from the player pressing buttons and the commentator watching from his preview screen to the production guy in the back room directing which screen to swap to,” Soulliere said. “You’ve got to have the whole car to drive.”

At esports tournaments, most players have their own removable SSD that houses their game settings and secures their own personal allotment of memory. When the showrunners swap teams out on stage, this makes the process much faster.

“If you look closely, most of what is being used are Crucial SSDs,” Soulliere said. “We didn’t necessarily sponsor these tournaments or players; we didn’t give out SSDs for free. Participants just went out and said, ‘What’s the best SSD we can find?’ and came back with Crucial.”

But, when it comes to enormous-scale tournaments, like Intel’s showing before the Pyeongchang winter games or the League of Legends® World Championship in November of 2017, these memory requirements only scale upward.

As gaming progresses further and further, even delving into virtual reality (VR) with games like “VRChat®” and “Ace Combat 7®,” some companies are falling to the wayside, or “feeling the strain,” as Soulliere put it. These companies are targeting gamers with traditional hard drives, and that’s just not the direction the industry is headed.

“The secret’s out,” Soulliere said. “SSDs are better.”

Micron’s focus is on the tangible needs of gamers, and with it comes their own investment in the field. The Team Ballistix professional “Heroes of the Storm®” squad is one of the top teams in the world, and they’re partnered with two of the biggest names in the eSports world: Team Liquid and Fnatic. Both of these teams play in a variety of eSports tournaments, including those for “League of Legends,” “Hearthstone,” and “CS:GO.” They even host their own “Starcraft II” tournament, “Ballistix Brawl”. 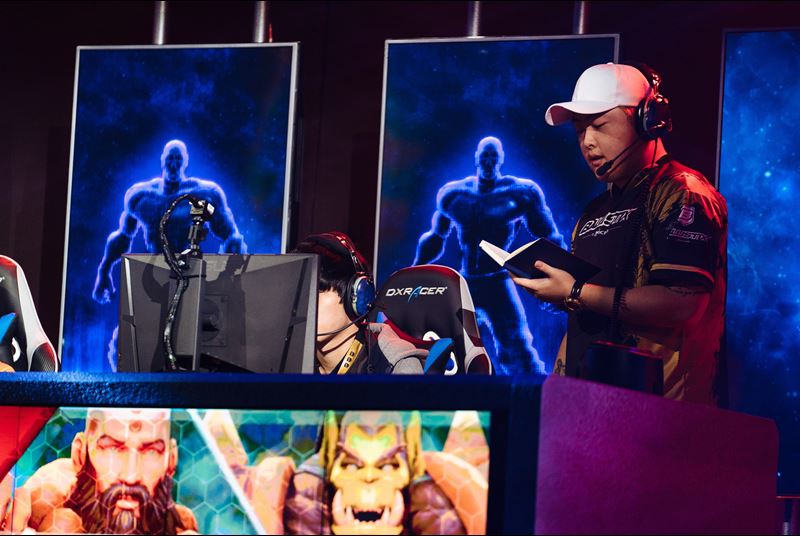 With such a huge foothold in the gaming industry, it’s easy for the Micron team to note emerging needs and fulfill them as they evolve. Soulliere said the newest big esports games are “PUBG” and “Fortnite.” These games will require huge investments in standard and mobile DRAM, SSDs, and graphics memory. Micron will be there to provide those solutions and make that memory faster and faster.

“We’ve supported gamers for over a decade, and plan on continuing to do so,” Soulliere said.

Read more about the esports boom